Thats a wrap!
I saw that the Six Fan Arts challenge was happening for 2D artists and wanted to take a stab at it in 3D.
This took me a little under two weeks to finish. All the models are sculpted in Zbrush and rendered in Keyshot. Post in Photoshop.
This was definitely a challenge for me but I wanted to use this as practice to work on speed and concept execution. The final character I chose is Shego from the hit cartoon Kim Possible. I had a lot of fun making these and most of all I appreciate everyones character suggestions! There were so many to choose from and even if I did not make the character you suggested, I wrote all of them down to work on in the future. Thanks for dealing with so much six fan art challenge spam from me recently. On to the next project! 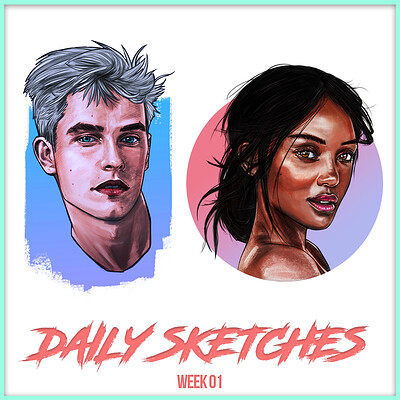